In Massachusetts, medical marijuana may have been legal for almost two years, but most local colleges continue to enforce a strict, “zero-tolerance” policy for marijuana use on-campus. Even if the student in question has a recommendation for medical marijuana from a legitimate doctor, he will not be allowed to use or even posses marijuana on campus. 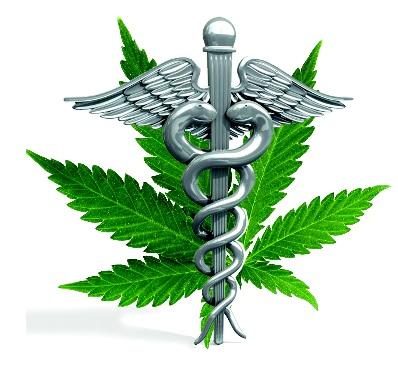 The reason for this is that current federal regulations continue to classify cannabis as an illegal substance. Colleges and universities that allow the use of medical marijuana on campus therefore risk losing federal funding. In some cases, allowing students to use cannabis on campus may even result in the loss of financial aid to students. This caught using marijuana on campus may face sanctions ranging from warnings to expulsion.

Students with a legitimate need for medical marijuana and the corresponding doctor’s recommendations will have no choice but to conform to school regulations. One such patient is Max has to make a choice between being unable to medicate and suffering the health consequences and facing university-imposed sanctions for using marijuana. A freshman at Boston University, Max has been given a doctor’s certification recommending that he use marijuana for a gastrointestinal disorder that has caused him to lose weight and suffer from severe abdominal pain.

Max is only one of many who oppose the regulations, which some say is excessive cautiousness on the part of university administrators. Critics of the regulations say that disallowing legitimate medical marijuana patients from using their medication is unethical and unfair. Some also feel that the regulations are detrimental to students as well as staff and faculty members who need the drug for legitimate reasons.

Betty Aldworth, who is the director of Students for Sensible Drug Policy, is one of those campaigning for a revamp of existing drug policies in colleges and universities. As the head of a national student network, Aldworth is pushing for recognition of medical marijuana as a valid medicine. For Aldworth, the current policies that essentially treat marijuana differently from other medications causes harm to students and faculty members who have a legitimate need for medical marijuana.

The issue revolving around medical marijuana use on college campuses has come into increased public attention with the impending availability of formal patient certifications in Massachusetts. Dispensaries are also expected to begin operations in the state in the next several months.