Two years after Massachusetts passed a vote legalizing the medical use of marijuana, patients have yet to see the opening of the first dispensary in the state. For patients that have a legitimate–and urgent–medical need to use the drug, the lack of access is causing many to explore their legal options. One of the proposed courses of action is to file suit against the state, in particular, Governor Deval Patrick’s administration. 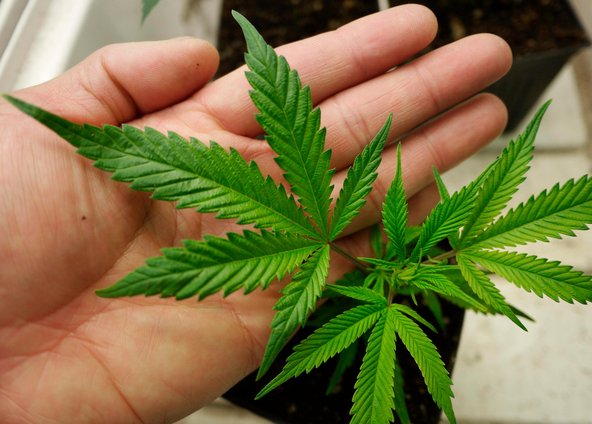 For many patients and proponents, the failure of the state to provide sources of medical marijuana is a result of political issues. For Matthew Allen, the process of making medical marijuana available has been hindered by politics rather than concern for the welfare of patients. Executive director of the Massachusetts Patient Advocacy Alliance, Allen said that the alliance is considering legal action against the state in order to speed up the process of granting licenses. For Allen, the lack of dispensaries in Massachusetts is a failure of the state.

The problem is definitely not the lack of applicants for dispensary licenses. In fact, 20 applicants were approved for provisional licenses as far back as January 2014. Initially, approved by the Department of Public Health, nine of these applicants were later disqualified by the same office for questionable financial practices or for providing misleading information.

There are currently plans to open at least a few dispensaries in the state by winter. However, many feel that these will not nearly be enough to meet the demand. In a press conference given by medical marijuana patients, some of the attendees expressed frustration at the inability to get the medication that they need, either for themselves or a family member.

One of the attendees was Lisa Cole, whose 6-year-old daughter Maddie has a serious condition that causes her to go through several seizures every day. Because of this condition, which began around the child’s first birthday, Maggie is unable to speak, and falls when attempting to walk. For Cole, hearing about other states that have already made medical marijuana available to young patients with similar conditions is particularly agonizing.

On the part of the state, there have been attempts to address the needs of medical marijuana patients as the planned dispensaries have yet to open. But there are concerns that these remedies are a little too little, a little too late. State law allows doctor-approved patients to grow a small number of marijuana plants for personal, medical use, but this presents some problems of its own.

Because of the neglect of the health department is launching a long-awaited registration system for patient and caregivers, patients that take it upon themselves to grow their own marijuana may find themselves in a potentially sticky legal situation. In situations wherein law enforcement personnel are unable to verify doctor approval for the marijuana cultivation and use, the patient may face legal sanctions while the issue is sorted out. In order to avoid legal hassles, patients may have to wait until dispensaries finally open in the winter regardless of how pressing their need is for their medication.